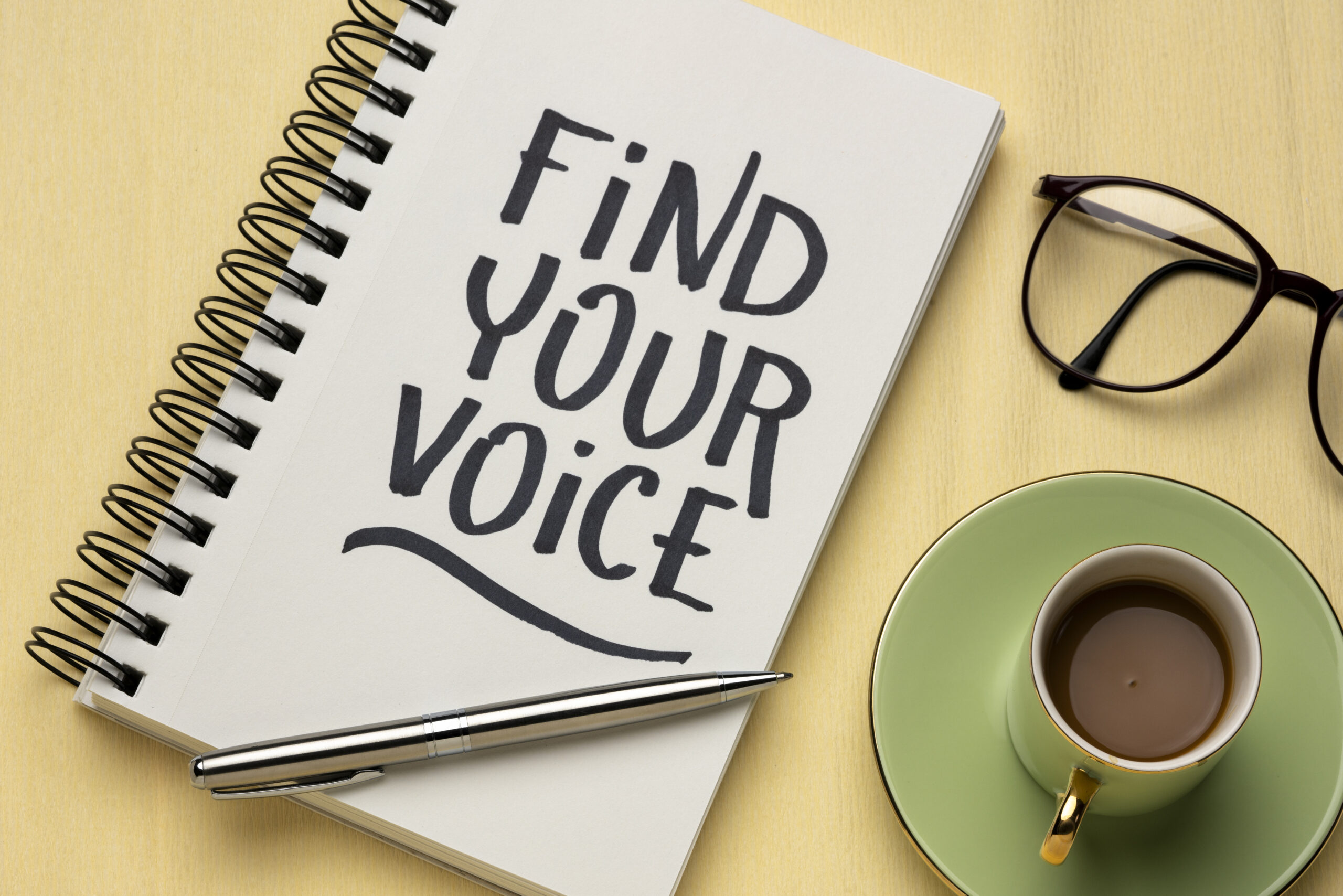 I have client who has trouble speaking. Sometimes, she says, she doesn’t feel like she’s allowed to talk about certain things.

She did not chatter away, as a teenager, processing every conversation, event, thought and endless feelings like I remember doing. I asked around. Nope, many of my friends, now adults, didn’t get to do that either.

There were some things I would never talk about. Even though I chattered, I didn’t mention to my friends that I worried about my Dad drinking too much. I didn’t say I was ashamed because I lied sometimes. I didn’t ask if any other girls felt weird when boys said ‘call me when you’re 18’ and I didn’t know why they would say that. I played it cool.

Now, my personal value is that we are allowed to talk about everything that concerns us. We do not have to play it cool.

Not sure its safe? Let’s try this disclaimer. In the right setting, with good timing, and shall we say, good manners, you get to speak your mind. You get to say whatever is pressing to get out.

And even with that value clearly identified, it’s hard to speak up.

You may want to talk. You may plan to talk. But something shuts you down. Sometimes instead of all you want to say, you hear yourself saying it’s ok. I’m fine.

Or nothing at all.

Sometimes confusion takes over. A foggy, unsettled feeling. Confusion rescuing you from danger. From the unknown. From saying the wrong thing.

Even in what would otherwise be considered a good, loving home, you may have grown up with the subtle message that your point of view was not important. It was better to just keep quiet. Your parents may have been too busy to listen.

There may have been some topics that were taboo. Could you talk about your crushes? Unwanted attention?

or the opposite, why some kids wouldn’t even acknowledge you?

Could you ask questions?

If the home you grew up in was not so good, even abusive, the message to keep quiet and fly under the radar was stronger still. Questions were never a good idea.

So now, as an adult, it’s hard to speak up when you want to, especially about things that are important to you, but even about your thoughts and feelings.

We either do it haltingly, sparingly

I don’t know about you, but what I want is someone to listen, listen and listen to me. Until I am done and feel heard.

So, what can you do to start talking when you are one of those people who feels unheard and sometimes unseen?

What can you do when you have something you really want to say to someone, but you don’t know how to start?

Here are some ideas, and then, an invitation.

Here’s the invitation I mentioned. Consider talking to a therapist.

Some of my most successful clients came to see me because they had trouble talking freely.

At first, they weren’t sure what to expect. Often the first session surprised them. In this safe, structured setting, they began to relax and talking became easier. Sometimes we uncovered the roots of their social anxiety. Sometimes, I just helped them make progress in overcoming it bit by bit. Low pressure. Good results.

If you want to talk, I will listen, listen and listen until you feel heard.

Call today and we’ll talk about an appointment.